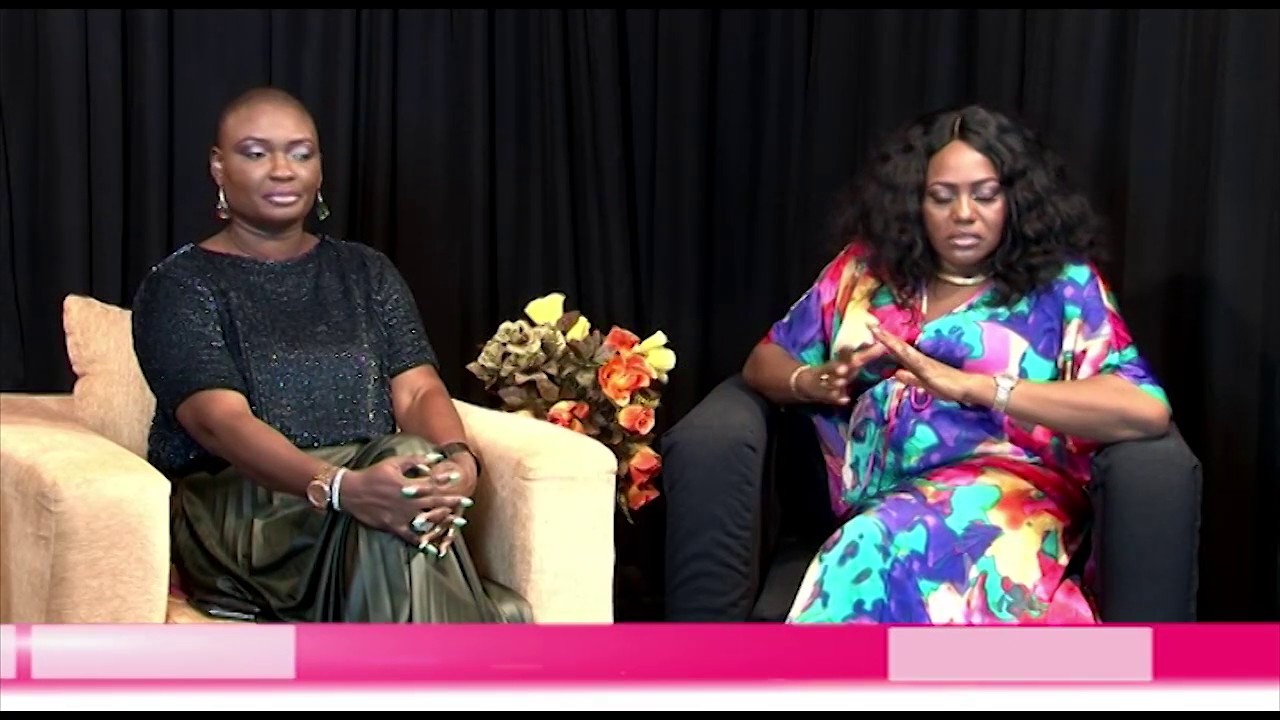 The best way to celebrate this day is to make sure you treat your daughter with respect and love all through the year and not just this one day, take the day and spend time with your daughter, if you are social distancing on account of the coronavirus, get on a video call to let her know how much you love her and are proud of her.

Follow more stories on Facebook and Twitter. Thank you for subscribing to our daily newsletter. Bhima Koregaon Commission gets 7th extension; to submit report before Dec Gajendra accuses Mukesh of attacking prominent people for publicity.

Sex and Relationships. And this one time you reported one incident, not even, you recounted repeated events. And no more excuses, you know he was rotten because of the break with the cousins family.

I hate these camouflage persons. Maybe they had economic problems and needed their help.. It was not your fault. I am sorry your family is not very supportive.

I have been through a somewhat similar experience. I am 29 years old now. I was groomed and sexually abused by my grandpa from a very young age also.

Also my father's father and my family didn't care what was happening. Are you meeting with a therapist or anything like that?

I have found therapy to be very helpful. If you ever want to talk , I'm here. I feel very grateful for that. And also how similar our topic is, I find that quite interesting, I am seeing a counsellor now every Thursday, which is going ok, but just makes me sad because it increases my feeling of being let down so terribly by my mum in particular.

I cant bear it went my husband catches his stubble on my neck and softly touching me if he gives me a hug etc, it makes me flinch and cringe and I feel so sorry for him because its not reflected onto him its because its not him I have the feelings towards.

Its such a horrible thing to go through and I do think that people cant understand unless they have been through it themselves?

Helen x. A story very similar to yours. Since I was 5, that's as early as I remember, until I was I also felt uncomfortable and told my mother, who said: "You must have misunderstood him".

It wasn't that she didn't care, just that it was impossible for her to imagine something like that happening in her own house.

My anger, was not because of her not noticing the abuse, though there were signs. My anger was because of what she did after. She didn't do much when I told her first time.

She only did it the second time, I was 14, and I told her because I knew he wanted to do the same to my little sister. It's really good that you're working with a therapist to let it all out.

In my view, parents, should do much more than have a "word" with someone. They should protect, and be there to not allow the abuse happen.

However, this is not always the case. And yes, you have a right to be angry. I have been angry, and I have talked to my mother about it, I'm 32, and just now, 22 years later, she's feeling anger towards him grandfather.

He's already dead. She says she doesn't understand why she didn't do anything sooner. My theory is that for her it was easier to put that feeling away where it wouldn't "bother" her.

Because it made her feel guilty. However, I've talked about it, and I told her how I felt, and how I wish she would have done something different.